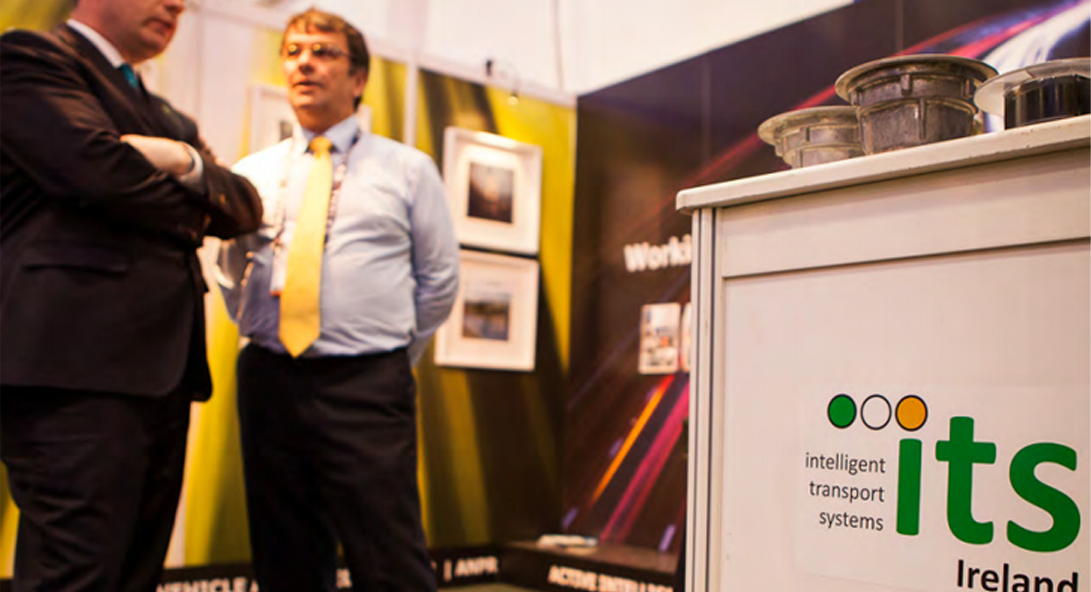 We are playing an active part in an action campaign designed to dramatically improve the safety of automated gates.

In the months running up to the event, Electro Automation and fellow DHF Powered Gate Group members have been campaigning hard to raise awareness of the risks associated with automatic gates.

"More than two thirds of all automated gates installed in the UK do not comply with latest legislation. We can assume a similar scenario in Ireland and these gates pose serious safety risks", said Stephen McCann, Service Manager for Electro Automation.

"Even more worrying is the fact that unsafe installations are still being carried out by unqualified installers and gate companies who are quite willing to take dangerous short cuts in both gate manufacture and installation."

"Gate safety campaigners such as ourselves have organised Gate Safety Week to raise awareness of the dangers that powered gates pose, and to advise as many people as possible on how to choose safe gates or make their existing automatic gates safe."

The DHF set up its Powered Gate Group following the tragic deaths of young children in accidents involving automatic gates. It has developed extensive safety guidance which is followed by all responsible automatic gate installers.

Added Stephen McCann: "With around 70% of existing powered gate installations proving to be non-compliant, householders and all those responsible for automated gates must take safety very seriously. We're confident that Gate Safety Week will play a vital part in significantly raising levels of gate safety and we are pleased to be making a real contribution."